Mass circumcision was followed by 31 children who were in the area of Kelurahan Benda located on Jl. Husein Sastranegara no.153 Tangerang, Banten. The event was opened with remarks from Mr. Teddy Rustandi as Camat Kelurahan Benda, Tangerang and then continued with remarks from Mr. Ibrahim Salleh as Chief Operating Officer (COO) of JAS Airport Services.

The mass circumcision ceremony was attended by a number of officials from the sub-districts and lasted from 8 am to 11 pm. 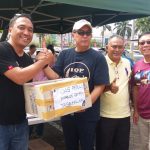 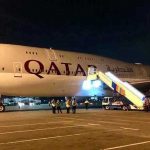